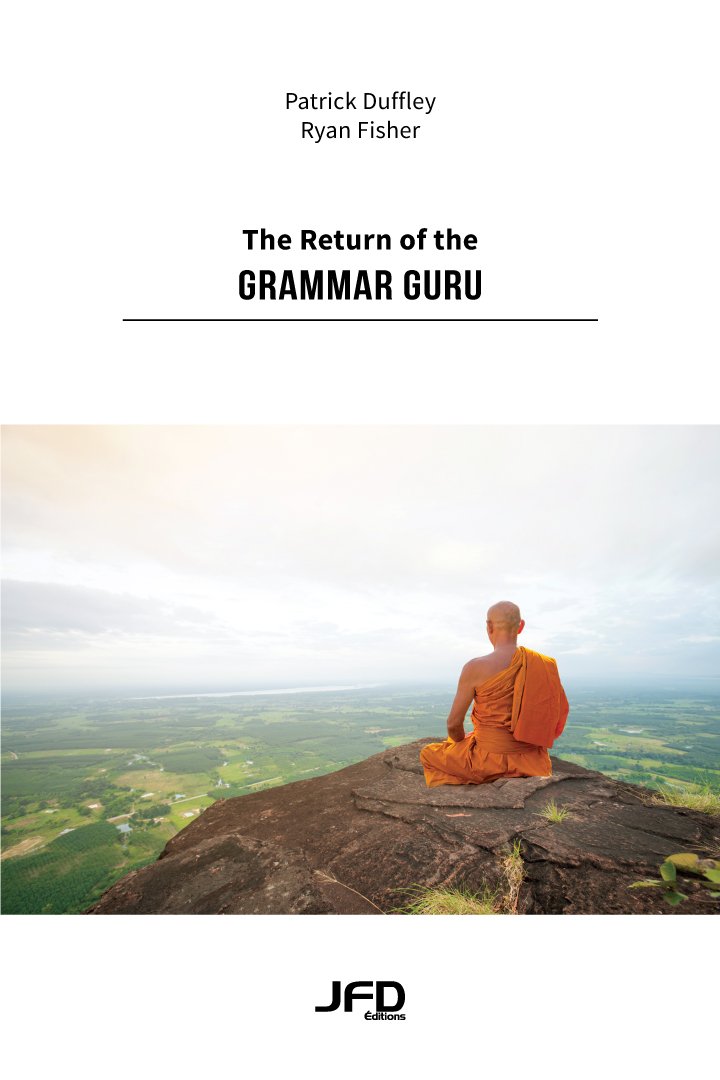 Close
was added to your cart.